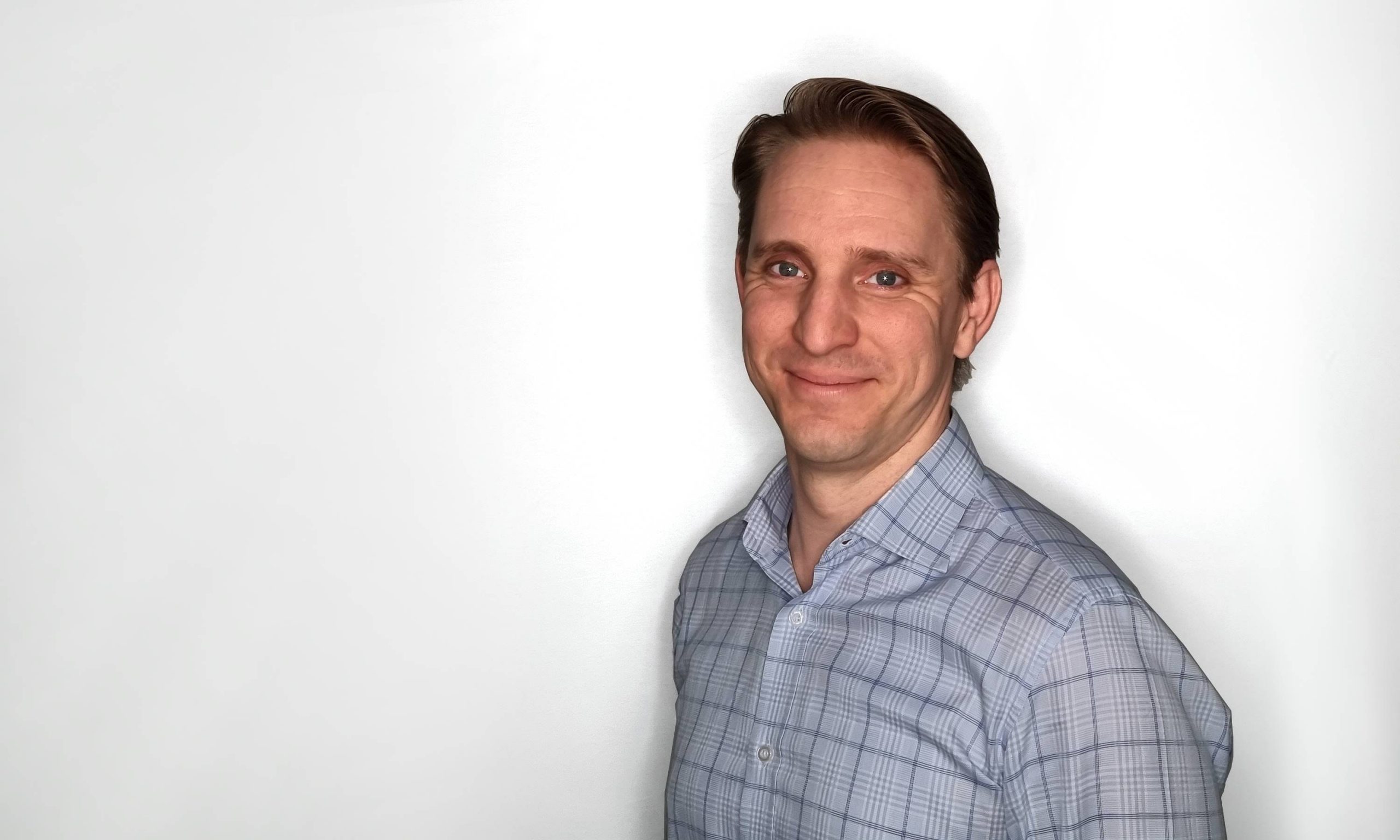 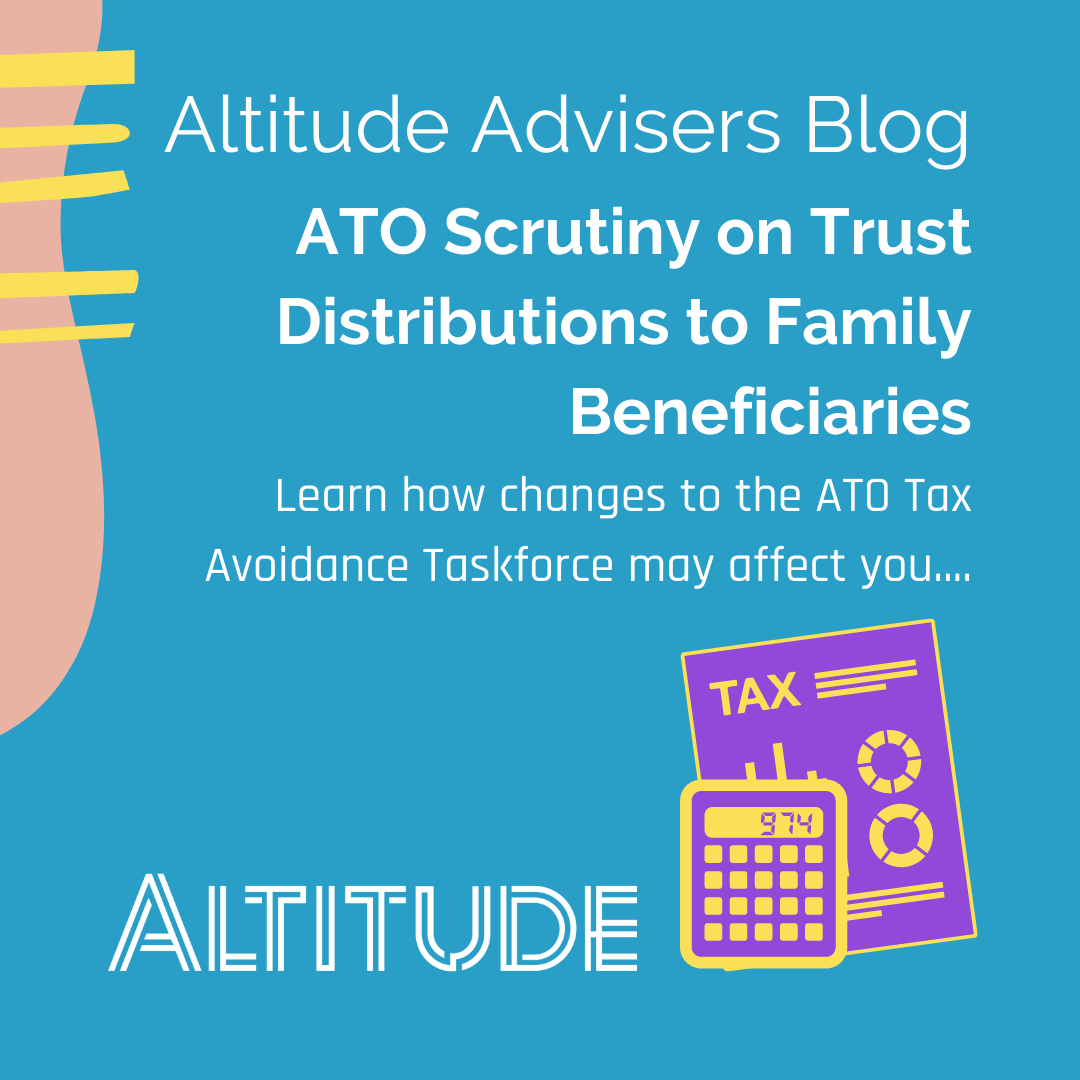 One area of particular interest to the ATO is section 100 of the ITAA 1936. The ATO has released draft Taxation Ruling TR 2022/D1 and guidelines. It has also released a Taxpayer Alert in February 2022. This highlights their concerns with certain beneficiaries, particularly adult children, and companies, paying lower tax on distributions.

Designed to counter tax avoidance, s 100A was inserted in its current form in 1979. It was to prevent trusts from distributing income to beneficiaries that would pay no tax. These might be, for example, tax-exempt beneficiaries or those with significant losses that would absorb the tax liability.

Where s 100A applies, the beneficiary is deemed not to be entitled to the income distributed to it. It applies instead to the trustee who is assessed on the income at the top marginal rate.

The key requirements of 100A are as follows:

What is the ATO’s view in their new draft guidance?

The ATO consider there to be four requirements for s 100 to operate.

So, what does this mean for you?

The ATO has not previously released a detailed explanation of their view on “ordinary family or commercial dealings” in relation to s 100A. Tax lawyers and accountants have been vocal that the ATO’s view is a significant shift away from what has been acceptable to them until now. It will mean all discretionary trusts with family beneficiaries will come under scrutiny.

Of major concern is there is no limited amendment period in relation to assessments under s 100A, meaning the ATO can amend historical assessments as far back as the 1977/78 financial year.

There is nothing to be done for now. The Government and Opposition have both acknowledged the concerns of tax specialists regarding the ATO’s view and have agreed to review and amend the legislation in consultation with all parties after the election. 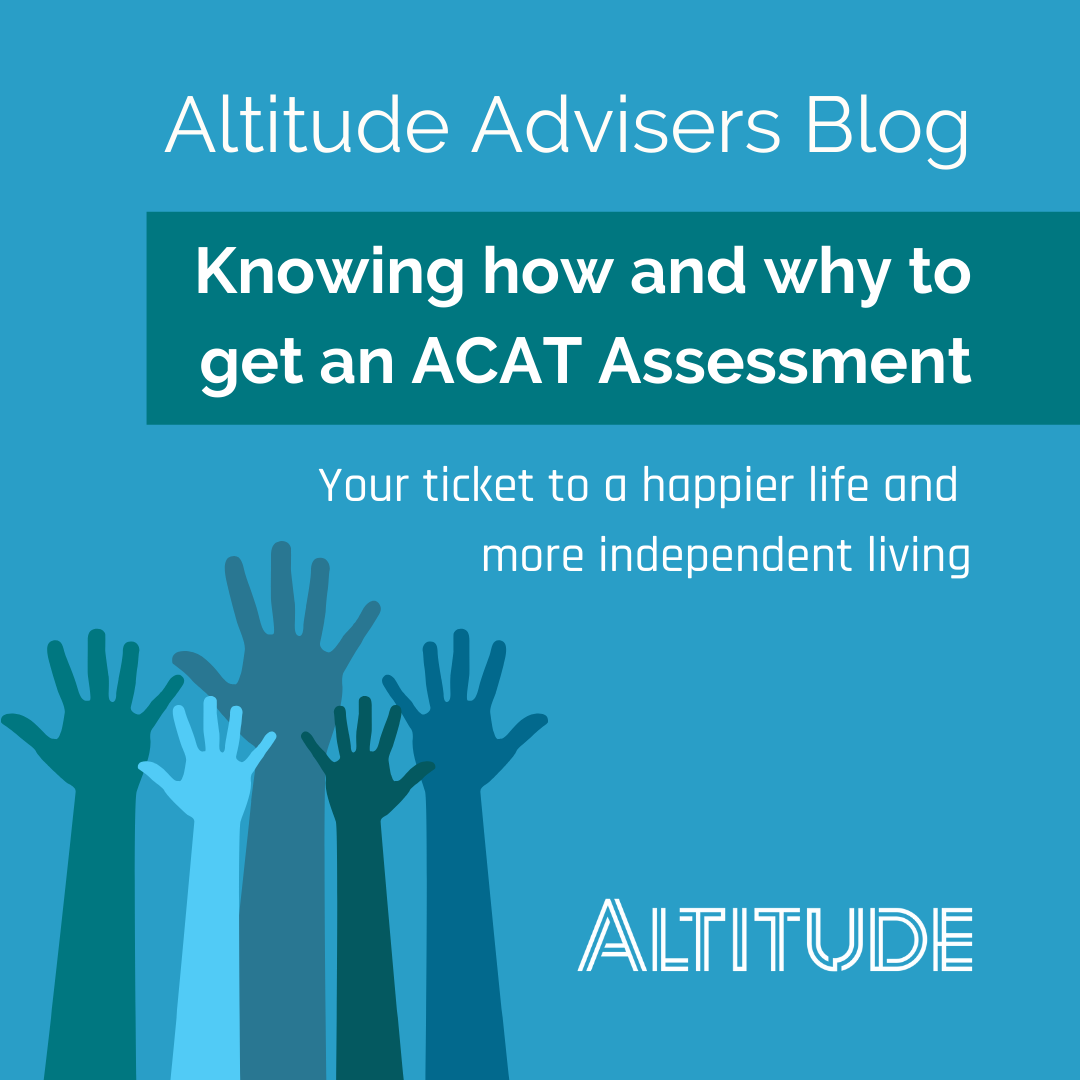 Knowing how and why to get an ACAT Assessment

Learn the details of the 2021 Federal Budget announcement that $1 billion will go to the ATO Tax Avoidance Taskforce over 4 years and how it may affect you...