It’s been over a year now since the Queensland State Government restructured the building and construction authority. The Government scrapped the existing Que 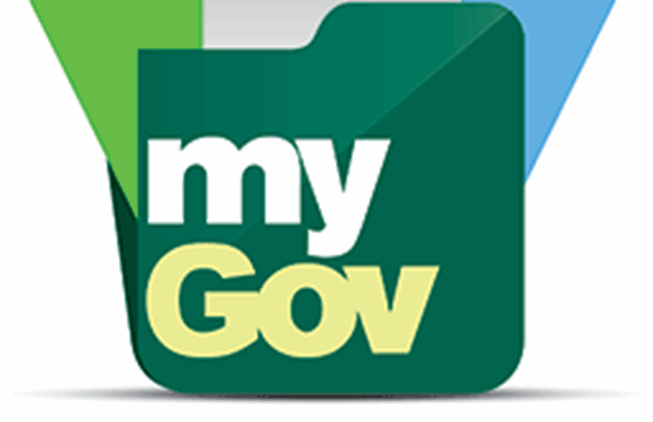 The Link between the ATO and Your myGov Account

Australians living and working overseas have not had to worry about repaying their HELP debt... until now. With HELP debt repayments calculated between 4%-8% of

We know that the ATO allows us to claim the costs of local work-related travel, for events such as conferences or visiting clients. Sometimes, you may need to t

Are You Ready For SuperStream?

SuperStream aims to improve the efficiency of Australia’s superannuation system and provides a new standard for employers when making super contributions. Emp

Asset Immediate Write Off – The Good and the Bad

The government has recently passed temporary legislation to allow small businesses to claim an immediate deduction on assets acquired costing less than $20,000.

In the 2015-2016 Federal Budget, the Government proposed substantial changes to an individual taxpayer’s option for claiming tax deductions for the use of a w

The 2015-16 Federal Budget was handed down on 12 May 2015. One of the key themes of this Budget is to support small businesses and grow jobs. The main measure

Why is Tax Planning important before 30 June 2015? The following 5 reasons will explain: Understanding and Planning While you are focused on the day to day ru 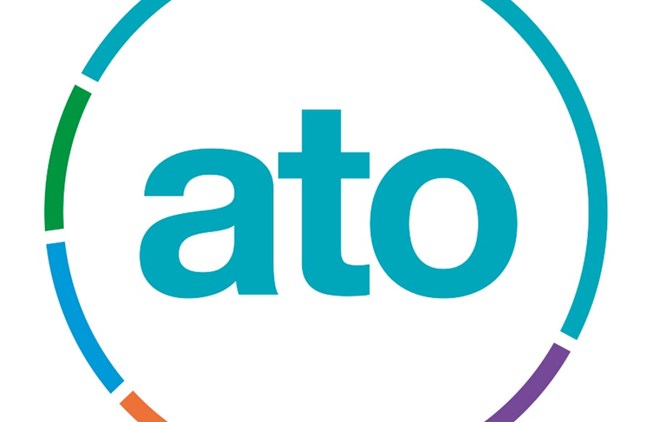 In an ever evolving environment, technology and the way it is used is continually changing and advancing. The Australian Taxation Office (ATO) has started movin

Are you passionate about a particular charity or cause? Do you wish to take a more long term approach to donating? If the answer is yes, then Ancillary Funds (A

SuperStream and SMSFs – Are You Ready For Electronic Contributions?

SuperStream is a government reform aimed at improving the efficiency of the superannuation system. Under SuperStream, employers must make super contributions on

Your Tax Changes Guide to the 2014/15 Financial Year

With 30 June now behind us, it is time to focus on what is to come in the 2014/15 financial year.  The following is a quick reference guide to key changes from

Important Changes From 1 July to Action in Your Business

There are important changes to your business that you need to ensure you are ready for come 1 July 2014. Superannuation rate to increase to 9.5% From 1 July 2

Have You Done All You Can Before June 30?

June 30 is approaching fast. While we are all looking forward to celebrating the new financial year, now is the time to implement tax planning strategies for 20

Company Tax Rate Reduction Effective date: 1 July 2015 The Government announced their commitment to reducing the company tax rate from its existing level of 30