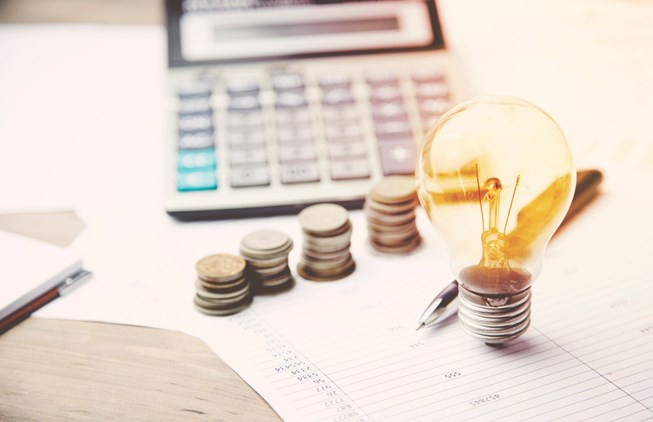 With the new financial year, the changes to superannuation concessional (before-tax) contributions come into effect. This sees the cap reduced from $35,000 for 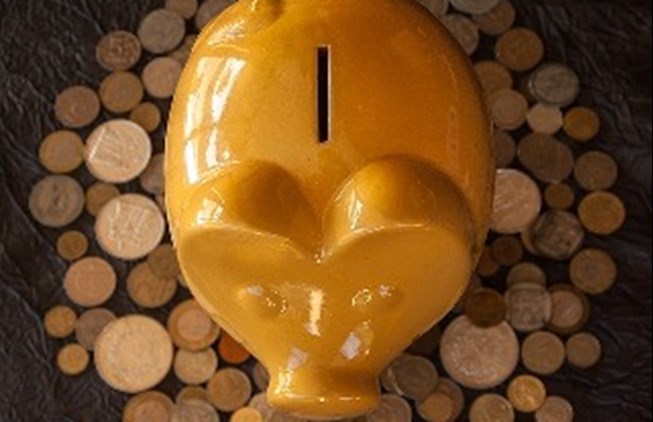 Which comes first – saving or investing?

As a nation, both our level of savings, as well as our level of investment, are higher than many other developed countries’1. But over the last five years the 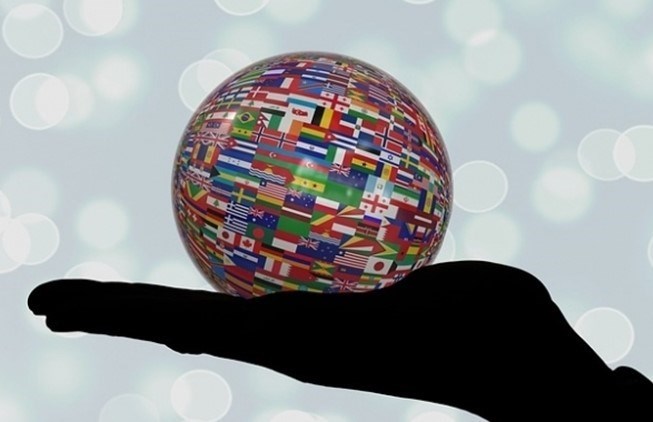 The main themes driving markets in May were the release of the Commonwealth budget in Australia, as well as the election in France and stable economic data glob 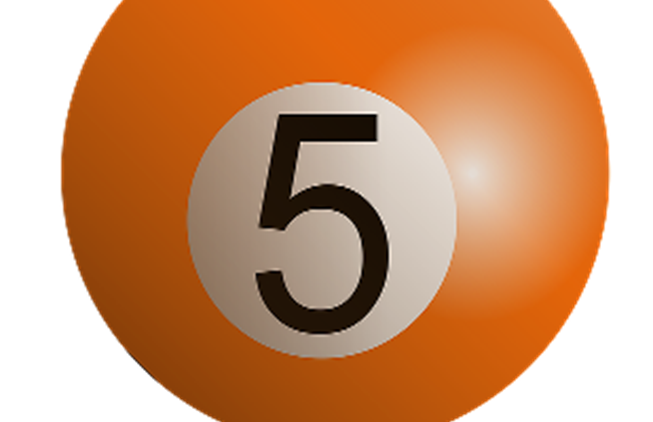 Article from insights.bt.com.au The win/win Negotiation is a process where two or more parties with different needs and goals discuss an issue to find a

- The major themes driving markets in April continued to be President Trump's bold stimulus promises, the prospect of higher US interest rates and the political

The federal budget was delivered on Tuesday night, with the government announcing fewer 'big ticket' changes this year. While housing affordability has been a 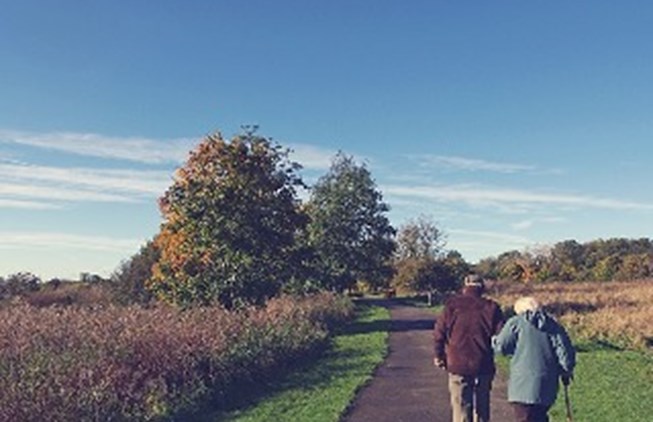 Understanding your Retirement: 4 steps to help understand what retirement means to you

With Australians living more active and longer lives, the concept and expectations of retirement living is much different to what it was in past generations. Fo 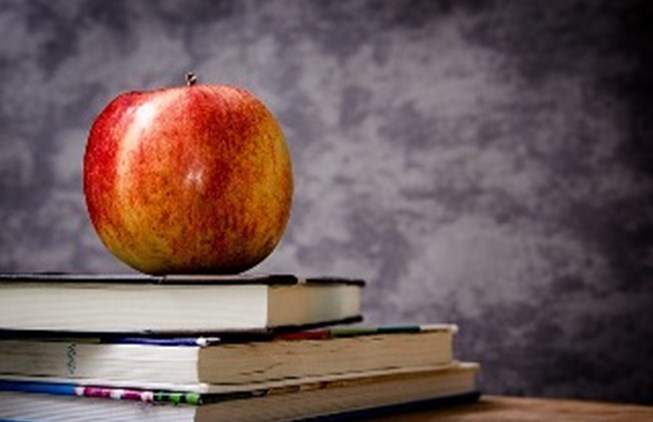 Gone are the days of the two-week RG146 course to become a qualified financial adviser in Australia. Financial planners and advisers nationwide will be subject

- Global economic data through February shows promising signs for positive improvements to global economies. Markets across the board moved higher as consumer a 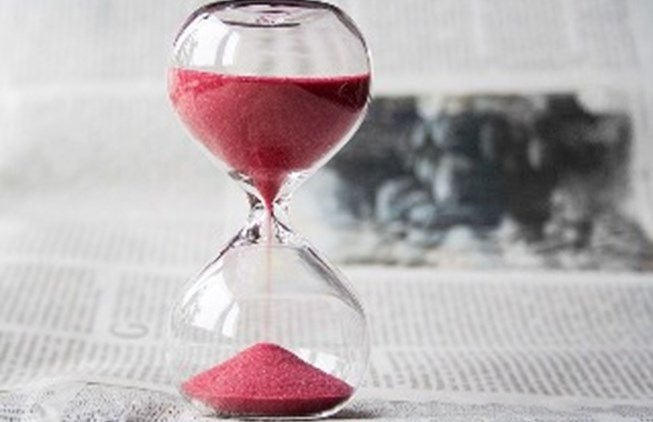 Last chance to make up to $540,000 in super contributions before the cap drops in July!

From 1 July 2017, the Government will lower the annual non-concessional (after tax) contributions cap to $100,000 and will introduce a new constraint such that 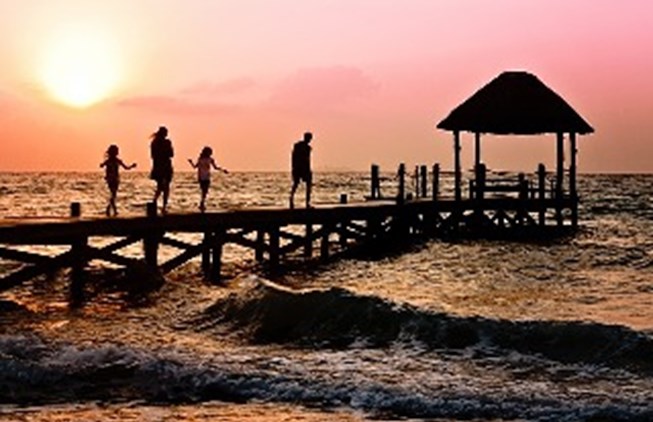 The Importance of Having A Valid Will

Nobody likes to think about their own demise. If you are one of the many Australians who does not have a current Will, your family could be left financially vul

- January provided a mixed bag of results for financial markets, with strong economic data in Europe and the US, in addition to heightened geopolitical risks an 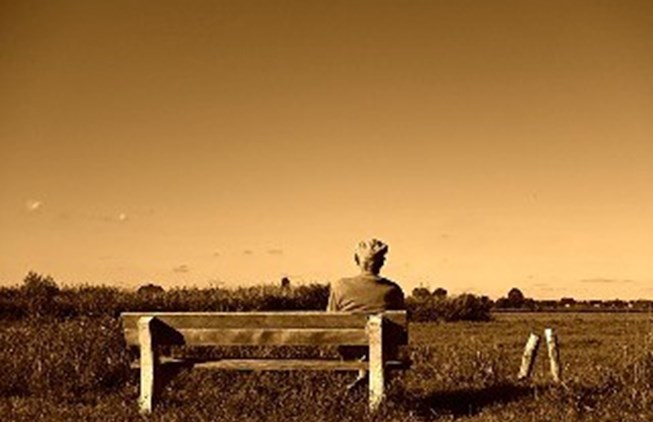 Assets tests and the aged pension: do new rules affect you? If you need to live in residential aged care it's likely you will need to pay aged care fees to cove

- Following on from November, Australian shares continued its rally with broad gains (+3%) across the sectors on the back of stronger iron ore and oil prices, a

• The lead up to the US Presidential election was a key focus area for investors during October, along with central bank policies. Most asset classes declined 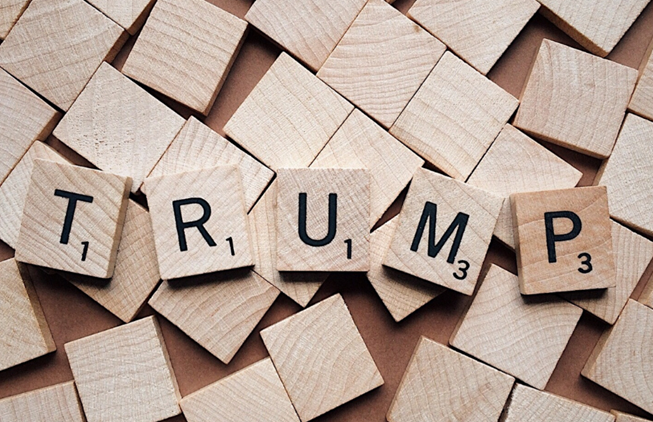 Trump Presidency and Implications for the US and Global Economy 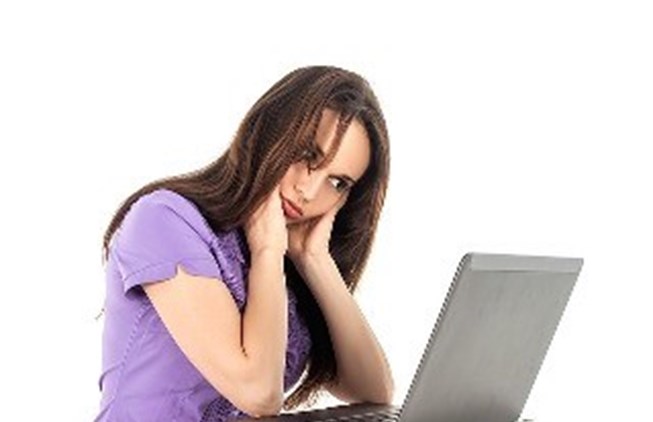 How to cope with unexpected redundancy

Being made redundant can be a shock. Even if you are prepared, it is common to have feelings of fear about the unknown. How will you survive financially? Will y

• In contrast to the benign market conditions in July and August, September saw a return to market volatility. • In Australia, the RBA left offici 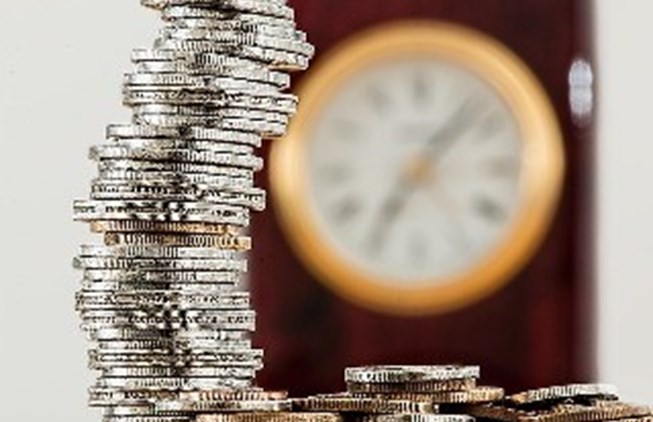 Drip feed your investments, and watch them grow…

Investing in the share market can be daunting – particularly in difficult times, when share markets see-saw from one day to the next. When is the best time to