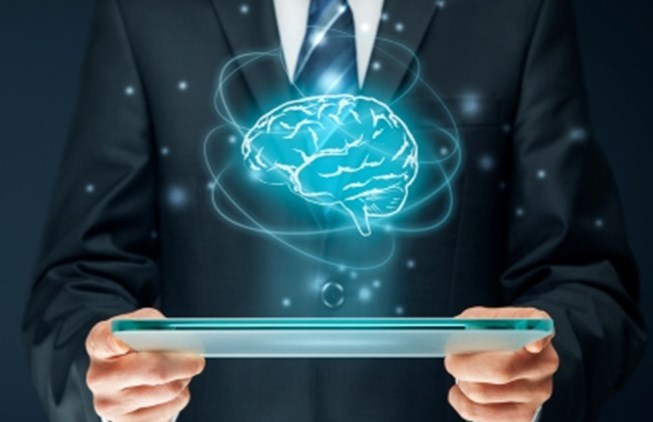 Smart devices grow smarter by the day, but at what cost?

We’re all guilty of it: we install a new app or program, and in our hurry to begin using it, we’ll allow it all permissions, or confirm we’ve read the ter 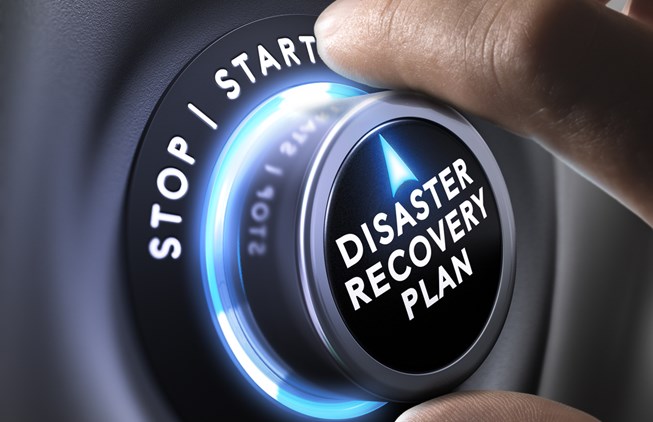 Do you have an IT Disaster Recovery Plan?

The digital age has brought with it a myriad of efficiency gains to all business owners. Whether it be smart accounting systems, or easy to navigate document st 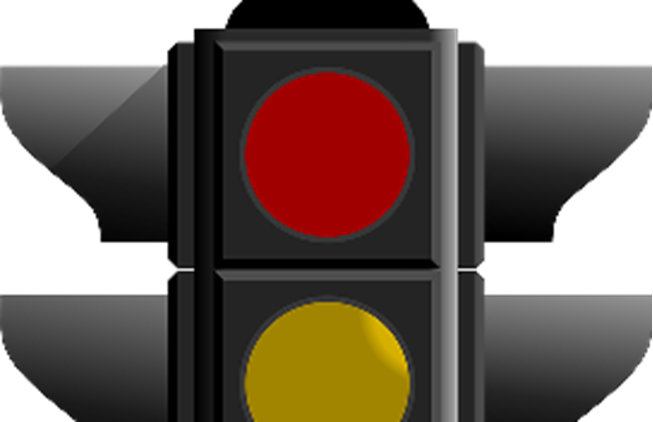 Victoria’s State Police have confirmed that all Speed and Red Light Cameras across the state have been infected with ransomware, believed to be a strain of th 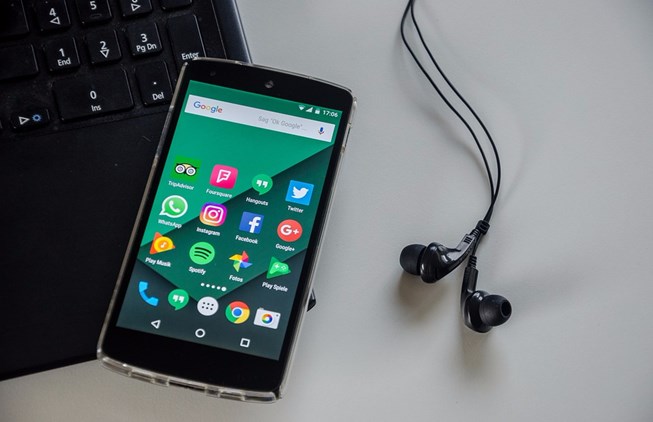 With the increasing usage and reliance on smartphones, they are becoming a much more enticing target for ransomware and other malicious apps.The Check 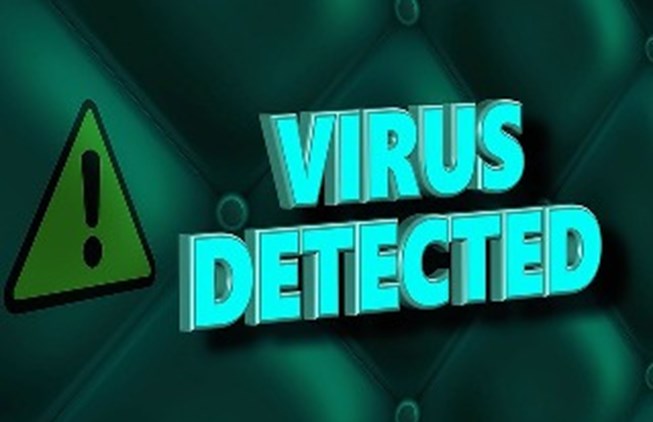 31 years ago, the first PC computer virus as we know it today, the 'Brain Boot Sector Virus', was released - opening the floodgates for the volume of viruses an 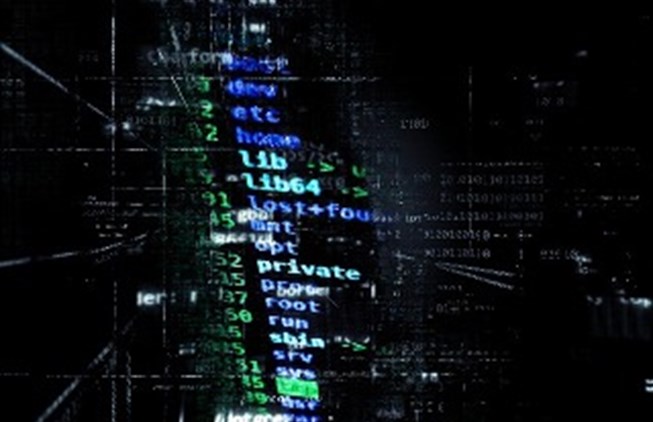 New laws to protect your information from hackers

In an increasingly connected world, our personal information is being stored in more and more places. Sadly, this also gives hackers many more locations to atta 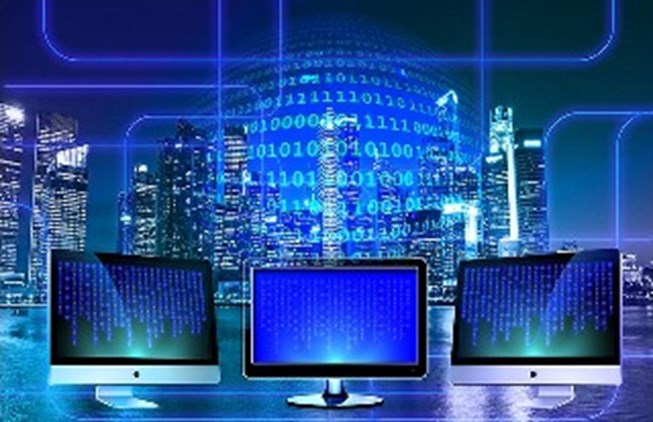 The Dangers of Using Consumer-Grade Products for Your Business Technology

Earlier this month, a number of new vulnerabilities were found in 31 models of Netgear routers that could allow an attacker to discover or completely bypass any 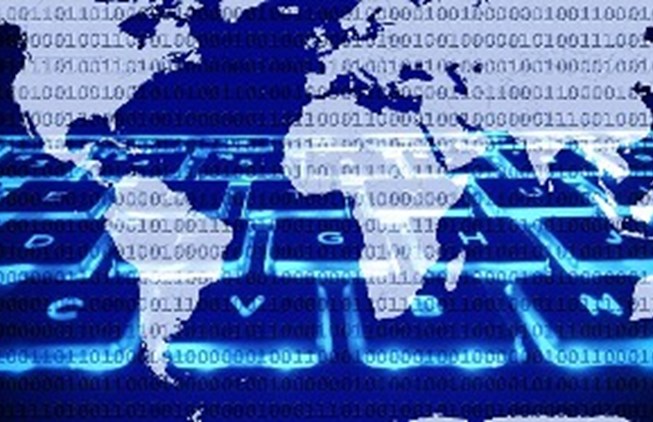 Despite the continued rollout of the NBN, Australia remains at a measly rank 50 in Akamai's quarterly State of Internet Connectivity Report.Akamai measures an 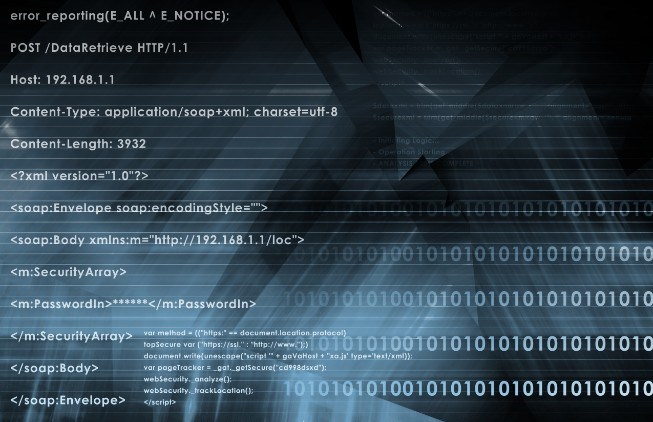 Biggest Single Data Breach in History – Are You at Risk?

Some say records are made to be broken. Unfortunately though, the record of the largest data breach at a single company in human history, is one which we all wo 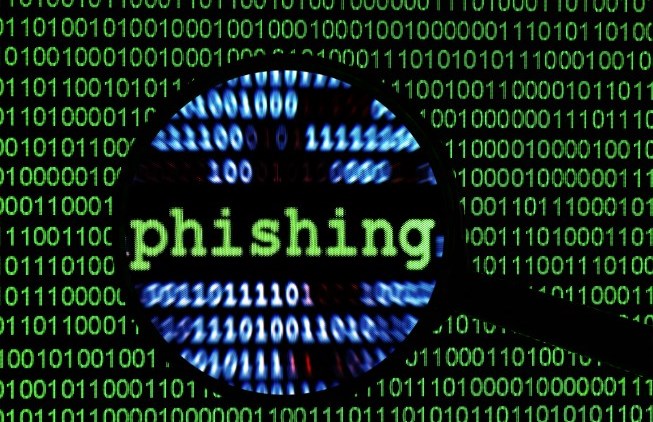 As some of you would no doubt be all too aware when you are (hopefully!) doing the weekly purge of the Junk Mail/SPAM Folder in your Email Client – unsolicite