Changes to franking credits: How will they affect you & the Australian economy? 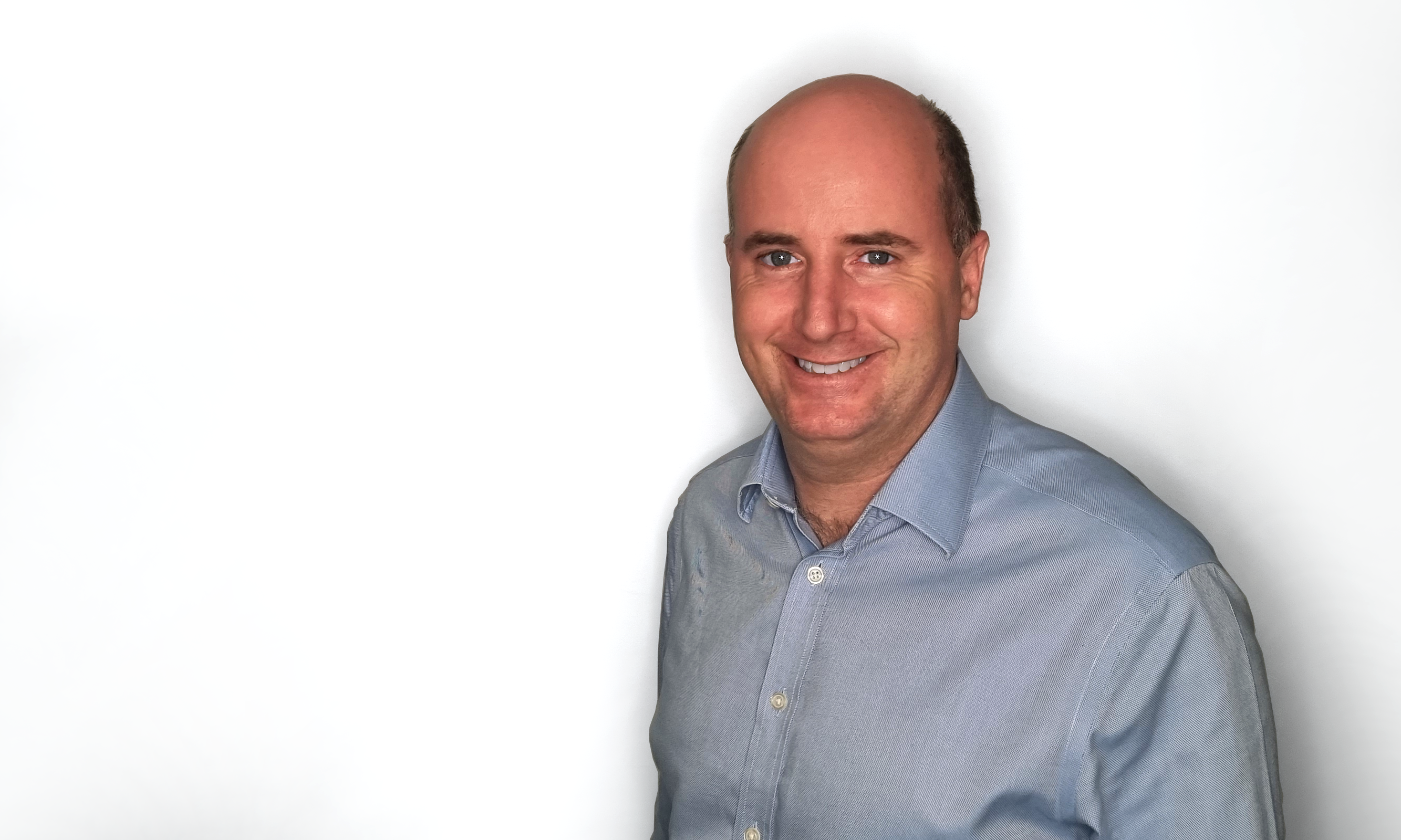 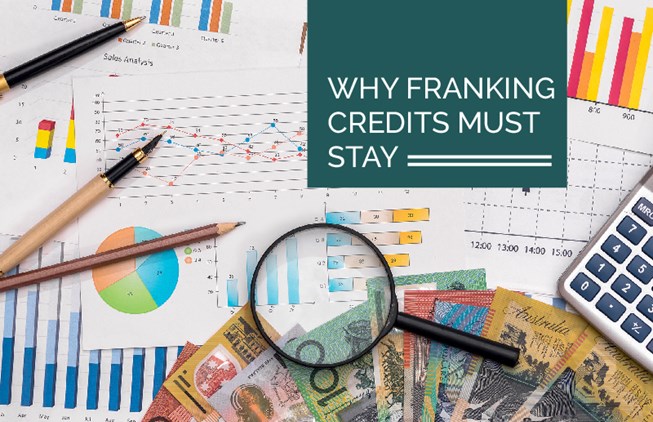 The proposal to stop the refund of franking credits for low-income earners and self-managed superannuation funds will dramatically and unfairly impact many of our clients.

If our clients are impacted, then many businesses around Australia will also be negatively affected.

So here we discuss the proposed changes to franking credits and how they might affect you, your business, Australian investors, and the economy as a whole.

Proposed changes to franking credits: can they achieve their stated purpose?

The Labor proposal promises to right some inequities with the changes.

However, we feel it’s important for people to realise that it also creates some new inequities and will not raise the level of tax promised.

How does the franking system compare with other tax systems around the world?

It has been said that Australia is the only country in the world that provides a refund for corporate tax paid to shareholders. This may be accurate but it is also misleading.

Many of the largest countries around the world have income and capital gains tax systems that are significantly different to ours. Quite simply, a franking system is not needed.

In most of Asia and New Zealand, for instance, there is no capital gains tax paid on investments. It is therefore common in those countries that companies will not pay out dividends and will do share buybacks.

By doing so, they return profits to investors in the form of capital gains that are tax-free.

In these countries, a dividend imputation system would be pointless as there are minimal dividends paid and companies use the capital gains tax rules to minimise tax for investors.

In the United States and Europe, there is no franking credit but there is a different/lower rate of taxation applied to dividends or income received from investments. This thereby imposes a similar net tax position delivered by the current franking system in Australia.

Indeed, Paul Keating brought franking in to Australia to encourage companies to return profits to shareholders in a fair way, with tax being appropriately applied.

A reversal of the franking credit refund would mean that low-income tax payers would be paying 30 percent on company profits.

This is significantly higher than most countries in the world. For example, the average corporate tax rate in Europe is 14.48 percent.

Does the system distort investment decisions?

The claim by Labor that the dividend imputation system distorts investment decisions is incorrect.

As outlined above, most other countries have a tax system that encourages companies to return profits through capital growth, which leads to greater gains in the capital value overseas compared to Australia.

The stock market index in the US has grown at a far greater rate than in Australia, as profit is re-invested back into companies rather than being distributed out through dividends.

If investors were to make decisions based on tax alone, the current system of discounted capital gains means that international shares would still be very favourable. They pay tax at a lower rate in their home country compared to Australia’s 30 percent rate and return most of the earnings as capital, which is subject to discounting in Australia.

If you invested in Europe, for example, you’d pay tax at 14 percent on company profits, compared to 30 percent in Australia, if you removed the franking credit refund.

This would drive decision-making and force more investment overseas.

A damaging impact on Australian investors and the economy?

It is also worth noting that, based on the evidence of corporate actions abroad, you would expect that Australian companies would reduce the level of dividends that they pay out to shareholders if the benefits of franking are reduced.

This would significantly reduce any potential tax windfall the government hopes to receive and reverses Paul Keating’s aim of companies returning profits to shareholders.

If you combine this change with Labor’s proposed reduction of the capital gains tax discount from 50 percent to 25 percent and no corporate tax saving, it equates to a triple hit for Australian share investors.

You would then add to the argument of allocating significantly more to international shares to the detriment of the value of Australian companies and our economy.

The impact on superannuation

Please take a read and, if you have any questions about how the changes might affect you and your business, contact us here.

The information contained on this website is general in nature and does not take into account your personal circumstances, financial needs or objectives. Before acting on any information, you should consider the appropriateness of it and the relevant product having regard to your objectives, financial situation and needs. In particular, you should seek the appropriate financial advice and read the relevant Product Disclosure Document. 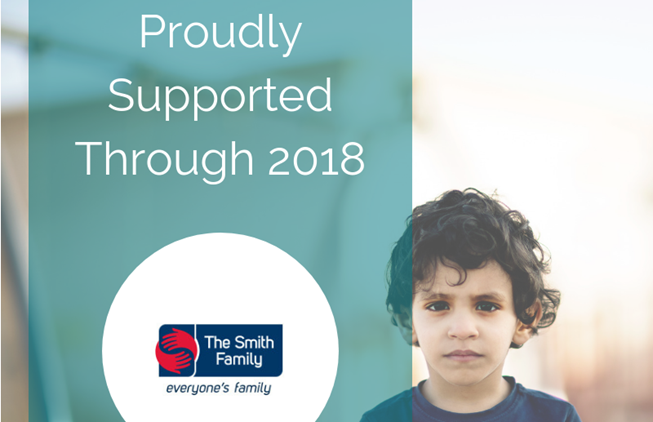