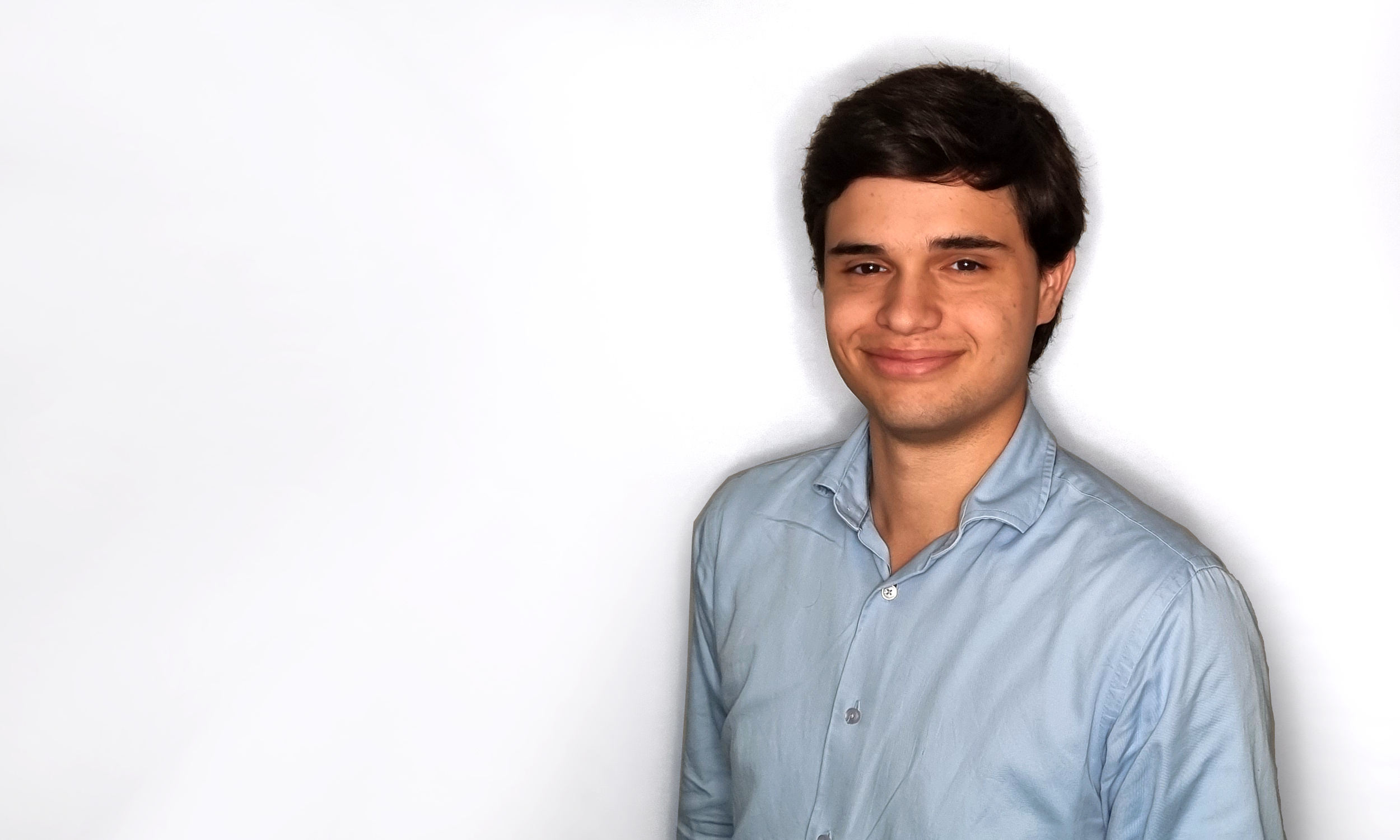 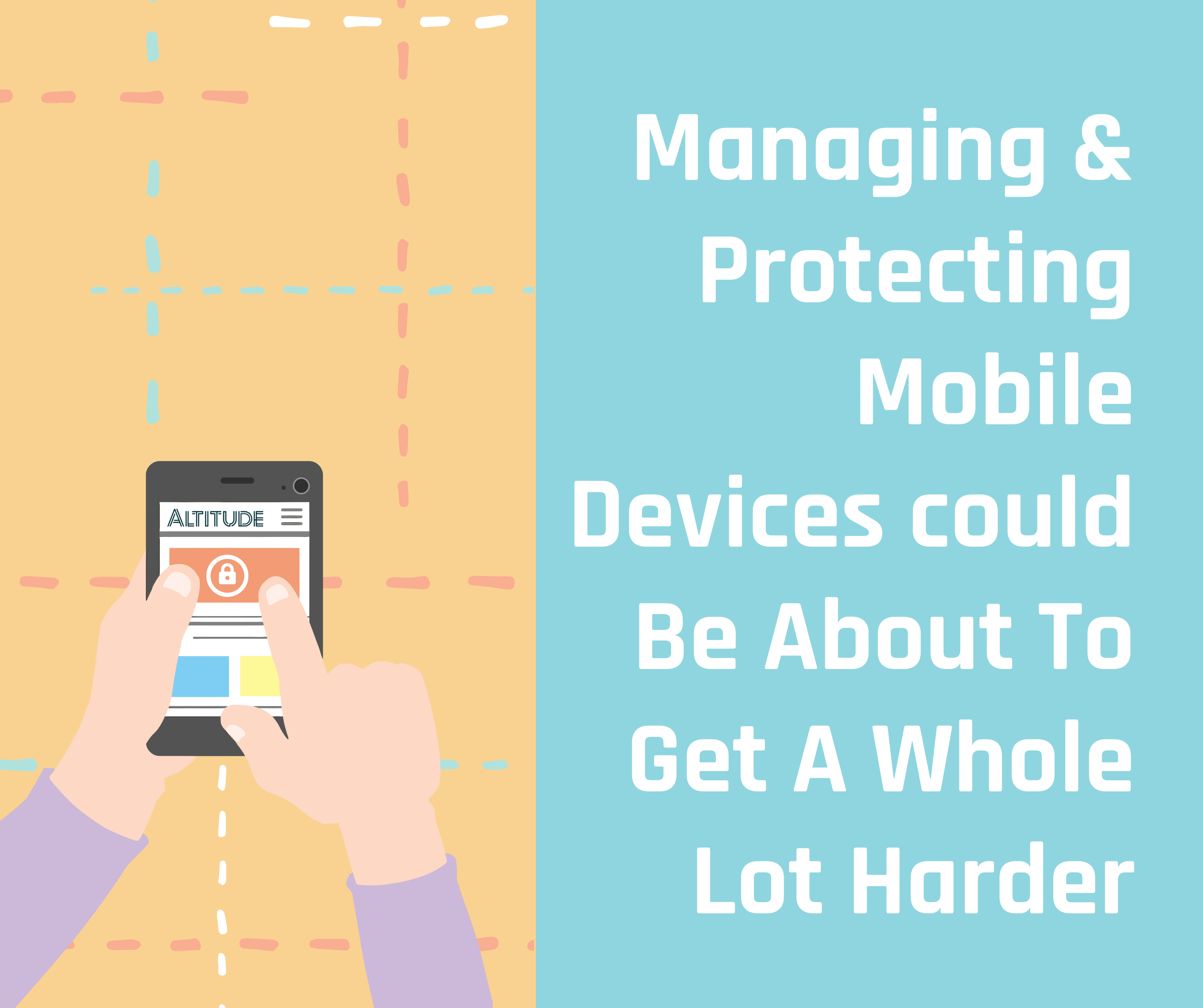 What could seem like two giants fighting each other is far from the truth when you take a step back and realise the size difference between the two companies involved. Apple Inc. hit the $2 trillion dollar market capitalisation on 19 August 2020, while Epic Games, Inc., despite being a bit of a sensation at the moment with the runaway success of its video game, Fortnite, was only valued at a relatively insignificant $17.3 billion dollars earlier this month.

Epic Games looks to stand toe to toe with Apple and take them down a peg, but in reality they’re looking up at Apple who towers above them. Even with Microsoft throwing their support behind Epic Games, will it be enough to tip the scales in Epic’s favour?

The outcome of this case will have ramifications for years to come and could represent a major shift in not just the Apple ecosystem, but all mobile ecosystems. Apple states that the policies and protections for their ecosystem through the Apple App Store ensures a fraud-free environment and provides a ‘walled garden’. The benefits, as explained by Apple, are that their stringent and sometimes restrictive policies ensure only apps that meet a high standard of quality can make it onto their store, filtering out subpar or otherwise malicious apps. Epic on the other hand, believes that by doing this Apple stifles and eliminates any competition on their devices – their main argument being that the Apple App Store is the only application store allowed on Apple devices (short of disabling Apple’s limitations on your device, which comes with its own set of drawbacks and risks to consider).

The outcome of this case will boil down to what the court will define as the market space in this allegation Is it all mobile devices globally, just in the US, or only iOS devices? This could serve as a warning that even the largest companies and ecosystems, which were once viewed as impenetrable or stable, depending on your view, may be forced to change or reform their practices.

Whatever the outcome, this will have significant consequences for not only the iOS space but all mobile marketplaces and ecosystems. Be prepared and ready for the possibility of sudden or unexpected changes to your platform whether it is mobile, cloud, or desktop.

The biggest result of this could be the opening up of the iOS system with regard to apps, similar to how a number of app stores are available on Android devices. Consideration will need to be given to corporate devices that may once have enjoyed the stability and security of a solely Apple controlled environment if this comes to pass. While extra features and processes that can assist with productivity may be available because of this, it also increases the chances for an equal number of unsafe or uncompliant apps/exploits.

To truly protect and control the environment your mobile users work in, be it Apple or Android, a Mobile Device Management platform is still the most reliable solution. If you need any assistance or guidance in selecting or implementing these solutions, get in touch with the Altitude Innovations team today. 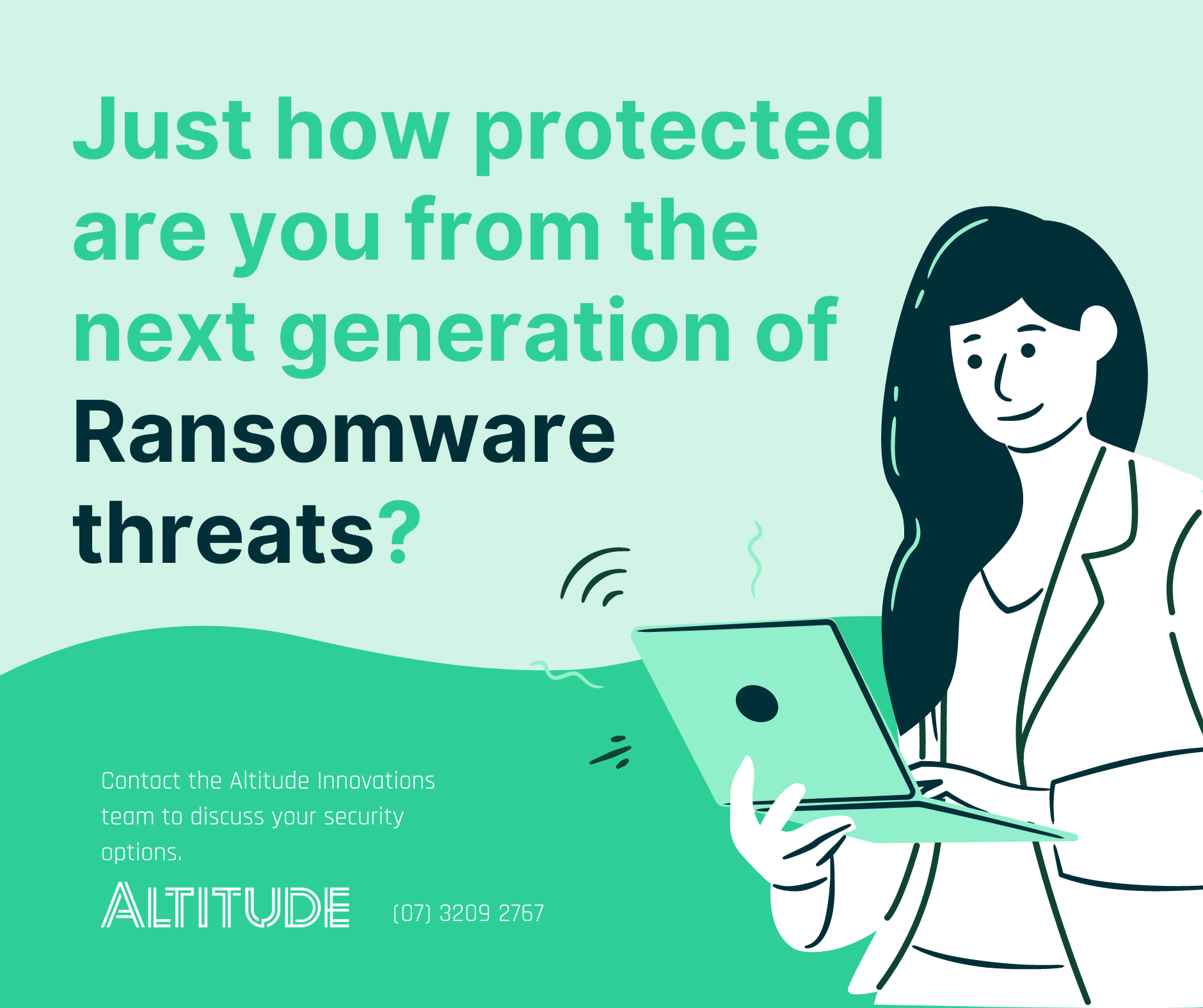 Just how protected are you from the next generation of Ransomware threats?